Boston, one of the oldest cities in the country, was founded in 1630 by English colonists. The scene of crucial historical events, such as the Boston Massacre, the Boston Tea Party, the Battle of Bunker Hill, and the Siege of Boston, the city is now a center of culture and education, attracting millions of visitors each year. The city is also a major attraction for sports fans, hosting such teams as the Boston Red Sox at Fenway Park, the New England Patriots at Gillette Stadium, and the Boston Celtics and the Boston Bruins at TD Garden.

Flex Air Charters is your one-stop to private luxury travel.

The city hosts several world-renowned music venues, such as Symphony Hall, home to the Boston Symphony Orchestra and the Boston Youth Symphony Orchestra, and the Boston Pops Orchestra, and the Boston Opera House, home to the Boston Ballet. Theaters include the Cutler Majestic Theatre, Citi Performing Arts Center, the Colonial Theater, and the Orpheum Theatre. The city hosts several annual events, such as First Night on New Year's Eve, the Boston Early Music Festival, the Boston Arts Festival and Harborfest. Notable museums include the Museum of Fine Arts, the Isabella Stewart Gardner Museum, the Institute of Contemporary Art, the Boston Athenæum, the Boston Children's Museum, the Museum of Science, and the New England Aquarium. Boston, Massachusetts, can be reached easily and securely by exclusive private jet, the transportation of choice of upmarket travelers. Flex Air Charters account managers are readily available to arrange your flight, as well as to make other travel arrangements, such as hotel reservations, car service, and airport transfers. 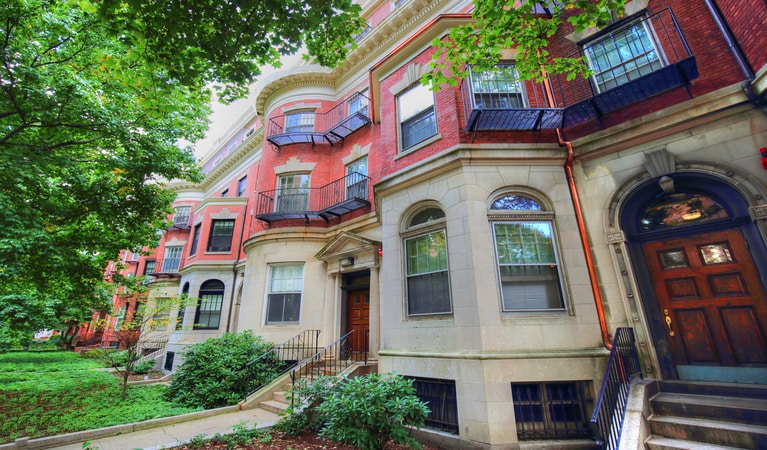 The city’s top attractions include the following:

Choose Private Airports and Heliports in Phoenix and Fly with Convenience

To book an exclusive private jet charter contact one of our experienced account managers who can provide further information, pricing, and make any additional travel arrangements you may need.

Flex Air Charters , in conjunction with a global network of chartered jet operators, guarantees topnotch aircraft flown by skillful pilots who will deliver you quickly and comfortably to Boston, Massachusetts.

If versatility is your style statement, nothing can be better than booking a private helicopter charter. This is especially true for busy executives who are looking for point-to-point transportation. Plus, if you think you can conserve time, it’s always wise to travel privately via a helicopter. Flex Air provides you with the solution.

Flex Air Charters account managers are on hand to answer your questions, schedule your exclusive private jet charter to Boston, Massachusetts, and assist you with any additional travel arrangements you may need.