Washington, DC, the capital of the United States and the seat of its three branches of government, as well as the federal district of the US, hosts a consummate collection of free, public museums and many of the country's most treasured landmarks and monuments. The views on the National Mall between the Capitol, Washington Monument, White House, and Lincoln Memorial are a symbol of the US around the world. An international and cosmopolitan metropolis, the city also boasts exceptional art galleries, shopping, dining, and hotels.

A premium private jet to Washington, DC, can be arranged quickly by contacting Flex Air Charters. An expert pilot will schedule a pickup for your party at a private or public airport near you. Private jet charters are the most comfortable way to travel to cities around the world. A stylish and comfortable aircraft will fly you directly to Washington, DC, avoiding the hassle at public airports, as well as unexpected delays or flight changes. By chartering a private jet, you can enjoy luxury travel aboard a modern aircraft with excellent amenities and the latest technology to Washington, DC.

Flex Air Charters is your one-stop to private luxury travel.

Founded on July 9, 1790, Washington, DC, located on the Potomac River, was selected by President George Washington, as the nation’s capital. Two pre-existing settlements were incorporated as well: the port of Georgetown, Maryland, founded in 1751, and the city of Alexandria, Virginia, founded in 1749. From 1791 to 92, Andrew Ellicott, along with Benjamin Banneker, a free African American astronomer, surveyed the borders of the federal district and placed boundary stones at every mile point. Most of the attractions in the city are on the National Mall, the West End, and Capitol Hill. Washington, DC, can be reached effortlessly and comfortably by premium private jet, the transportation of choice of smart travelers. Flex Air Charters is standing by 24/7 to schedule your flight, as well as to make other travel arrangements, such as hotel reservations, car service, and airport transfers.

The city’s top attractions include the following:

To book a premium private jet charter contact one of our expert account managers who can offer additional information, quotes, and make any additional travel arrangements you may need.

Flex Air Charters, along with a global network of chartered jet operators, ensures superior aircraft flown by skilled pilots who will deliver you comfortably and safely to Washington, DC.

The closest airports for private jet charters include: 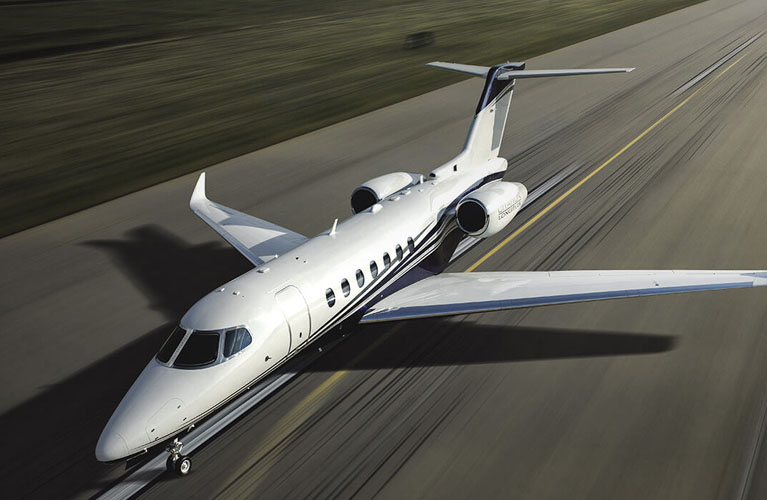 Flex Air Charters account managers are on hand to answer your inquiries, schedule your premium private jet charter to Washington, DC, and help you make any additional travel arrangements.