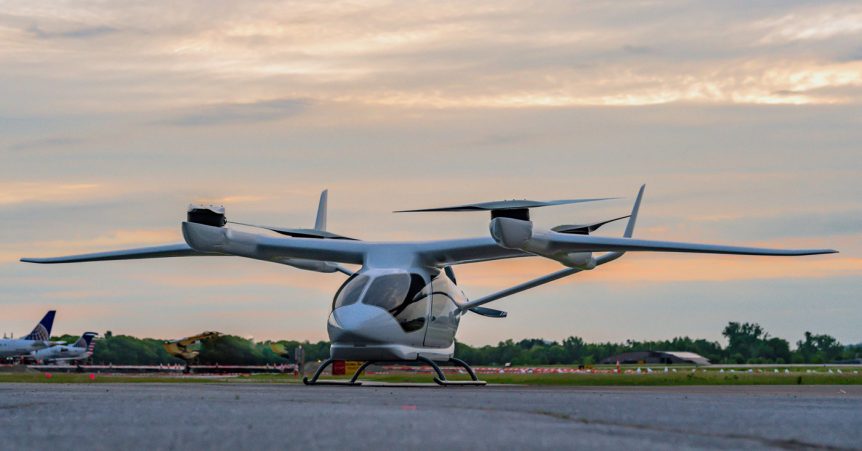 A battery-powered plane has been nothing short of a pipe dream, but if Martine Rothblatt and Kyle Clark’s new Alia design succeeds, then it may win F.F.A. approval by 2024.
Rothblatt, the founder of United Therapeutics and Sirius XM, has been interested in battery-powered aircraft since 2013. Her company is currently focused on the growth of human organs, most notably the pig kidney transplanted into a human last year. Her goal was to create an environmentally sustainable way to transplant organs, but engineers told her that the technology was still years away.

E-batteries are lighter, meaning multiple batteries can be stacked together to pilot a plane, but eventually, weight is still the overwhelming problem with electric-powered flights. Only so many batteries can be carried per flight, limiting the length of time the plane can be in the air.
The limited flight length itself is a significant obstacle to e-flights, given that most people and pilots are not comfortable with the idea of running out of power in the air. Electric power significantly limits the amount of time a plane can be in the air and can be shortened due to unpredictable circumstances such as turbulence. Therefore flights have to be shorter with a planned descent to avoid crash landing with no power. The Alia, for instance, only offers about an hour of flight time before its electric batteries will be out of juice.

While other engineers kept telling Rothblatt the technology for the electric flight was not yet there, Kyle Clark spoke up at a conference in 2017 when Rothblatt once again proposed the creation of an e-helicopter. Kyle, who hails from an unconventional background as a professional hockey player turned Harvard-educated engineer, spoke up and told her that he could deliver a demonstration flight within just a few years.
As the youngest person in the room and the only one who seemed to believe in the idea of an e-helicopter, Rothblatt was intrigued. After receiving a watercolor design of what would eventually turn into the Alia prototype, Clark had the seed capital for what would become Beta Technologies. 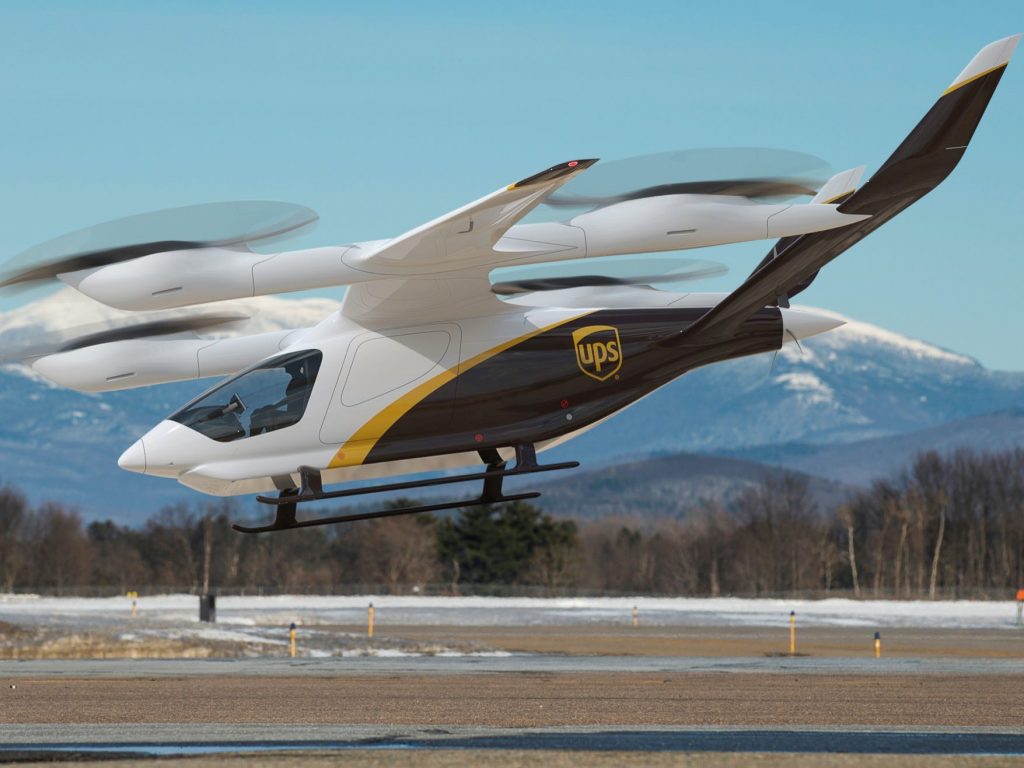 From that first meeting to today, Beta Technologies has grown to employ 350 and is still headquartered in Vermont near the Burlington International Airport, with plans to create its own 40-acre campus eventually. Today the company has tons of funding from companies as large as Amazon, all of which are looking to bring an eVTOL (electric vertical takeoff and landing) helicopter to market to use them for quick and efficient cargo transport.

Beta itself is staying focused on cargo since it will likely gain traction quicker than a consumer version of an electric helicopter. Alia’s current appearance is quite whimsical and looks more like a large drone than an actual helicopter, precisely what Beta Technologies needs it to function as. According to Clark, it usually takes two to three years to bring new technology to the F.A.A. for approval. Still, given that this is the first e-helicopter, it could take potentially longer, but Rothblatt and Clark are confident that its era is quickly approaching.
In the meantime, FlexAir is proud to offer clients private jet charters. Call us today to book your flight.

How do largest airplanes look beside each other... Why do all modern airplanes have winglets.

What Powers The Beechcraft King Air 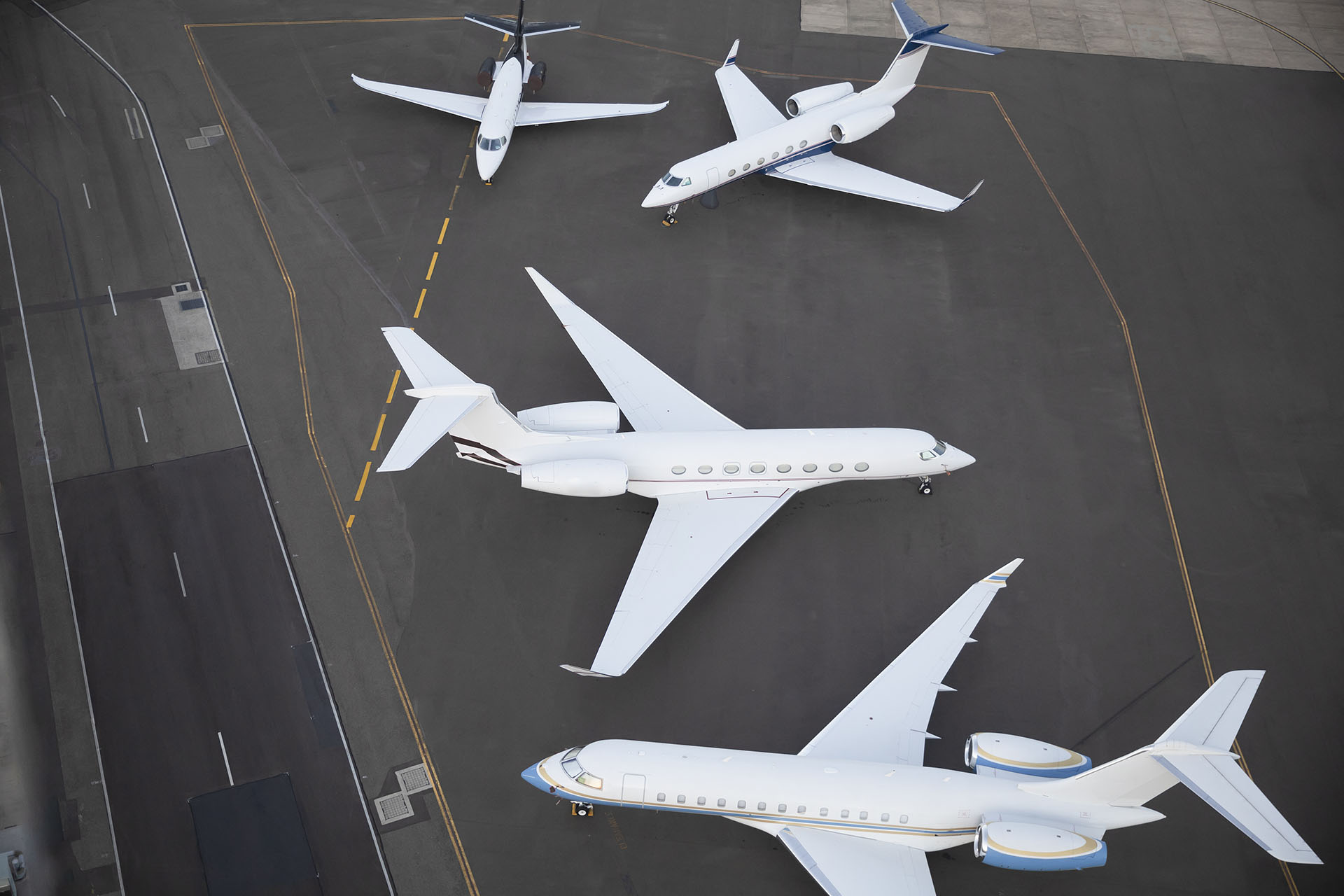 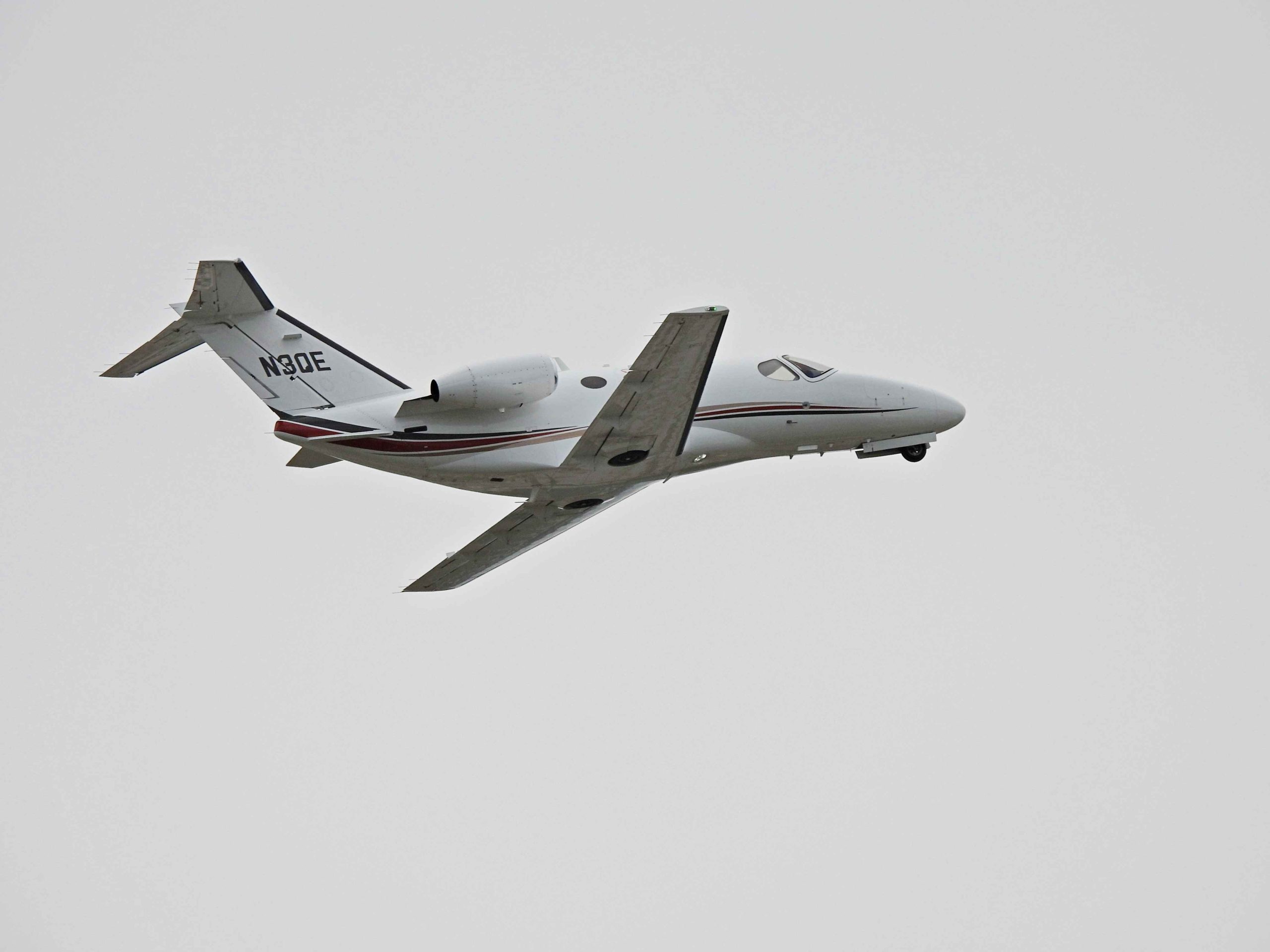 Mustang of The Sky

We Are Available 7 Days a Week!
Click Here to Call Now!

Click Here to Call
Our Agents are Currently Available!
Flex Air Charters has agents ready to answer any of your questions in regards to reserving a premium air charter. Feel free to shoot us a call to get started with the reservation process.
Call 1-888-722-0776 to Talk to Our Team!
Standard Operating Hours
Monday thru Saturday - 8am to Midnight / Sunday - 8am to 11pm
Eastern Standard Time
Loading...