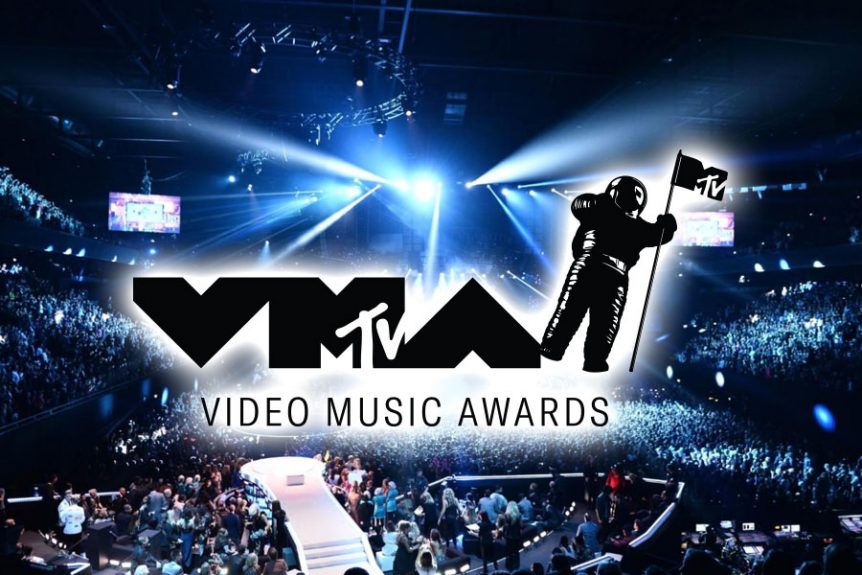 The 2018 MTV Music Video Awards often called the “Super Bowl for the youth” and the “VMAs” will be held this year at the famous New York City Radio Music Hall on August 20th. The 35th annual show will air live for the 12th time at the RMH and feature performances by your favorite artists and awards for this year’s best videos. But how do you get there? Well, with a 2018 MTV Music Awards jet charter, you can get there in the same way Queen B does, by private jet through Flex Air.

Don’t miss any of the Moon Person awards when you charter a private jet to NYC! This special event is being held at the location of the very first VMAs in 1984 and all in attendance can expect the theatrics and surprises to be even more shocking than last year! After all, the last time the awards were held here Kanye West famously “stole” Taylor Swift’s spotlight during her acceptance speech, so you don’t want to miss any residual drama that may follow this year.

As the birthplace of so many music genres such as Salsa and Hip Hop, New York is the best place to hold the spectacular event which will drive thousands to catch a glimpse of the celebrities as they make their way into the RMH. Luckily, despite the crowds you can get there early by chartering a private jet! Skip the crowds at JFK, get in early and use one of the more private airports that so many of your favorite singers and musicians use. Feel like a star when you board a modern luxury aircraft with amenities suited to you and your tastes. Want to have some entertainment on board? Play your favorite songs from this year’s line up, watch videos on Youtube with free Wifi and get in to NYC before the crowds make their way to the event!

This year, the VMA’s are going to offer up more energy and crazy moments than last year’s including the awards themselves. Presented to the winners are the following awards, and since you will be high-flying in a Wi-Fi equipped private jet, don’t forget to vote on your favorites on your way there!

Hey, you can travel into one of the most busy airports in the country, or you can enjoy private facilities to get you on your way after deboarding your charter. With so many private airports in NYC, it may be hard to choose, we’ve listed a few below that are conveniently located to downtown and Radio City:

If you need hotel accommodations or hotel transfers directly to and from the airport, Flex Air can assist you there as well. We provide a full-service concierge department who can make reservations for your stay in New York City following your 2018 MTV Music Awards Jet Charter. Further, if you want to skip the cab ride through the busy streets downtown, helicopter airport transfers can be arranged to take you from the airport to one of the closest heliports near your hotel making a convenient transition from luxury jet to a luxury helicopter and to your door. The closest hotels to Radio City Music Hall are listed as follows and you never know, you may see one of the A-list celebrity musicians in one of their halls during your stay:

The excitement builds as one of the most famous music awards shows nears and as that happens so do the reservations. Get your 2018 MTV Music Video Awards jet charter reservation in today to enjoy the same exclusive amenities and luxury aircraft that the celebrity music stars do. With Flex Air’s variety of available aircraft and operators to choose from the opportunities are limitless getting into NYC for the event!